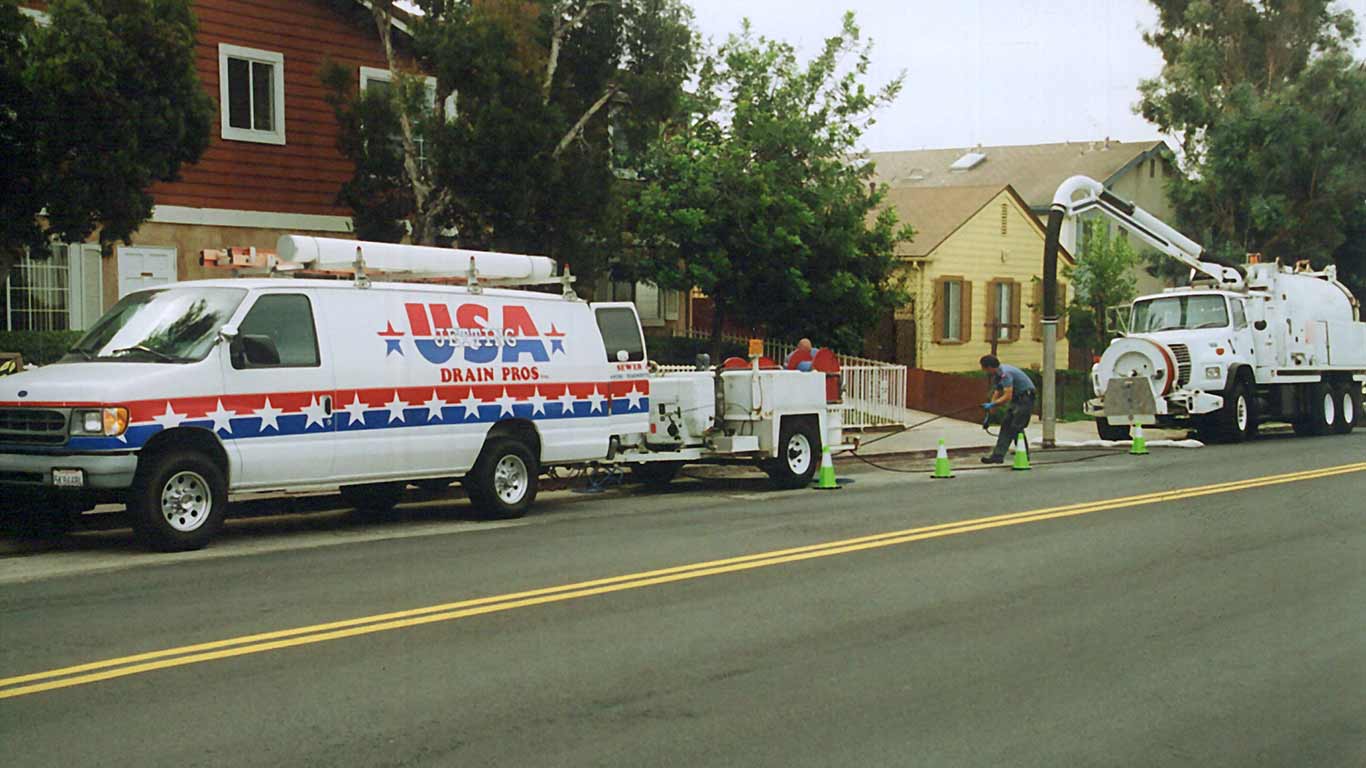 Smoke testing is used to locate the cause of sewer gas odors in or around buildings.

Smoke testing utilizes a smoke generator, that forces thick, white smoke into a drain and vent line system.  This white smoke will normally come out of roof vent openings, clean out access points, and manhole covers.

A small opening in a drain or vent pipe, no larger than a nickel, can cause sewer gas to leak out, creating a sewer gas odor issue, that often will exist for months, and many times, years, causing unpleasantness and annoyance for many.